Col. Rinchen's Sumur house converted into a ‘Heritage Abode’ His heroic history and belongings put up on show 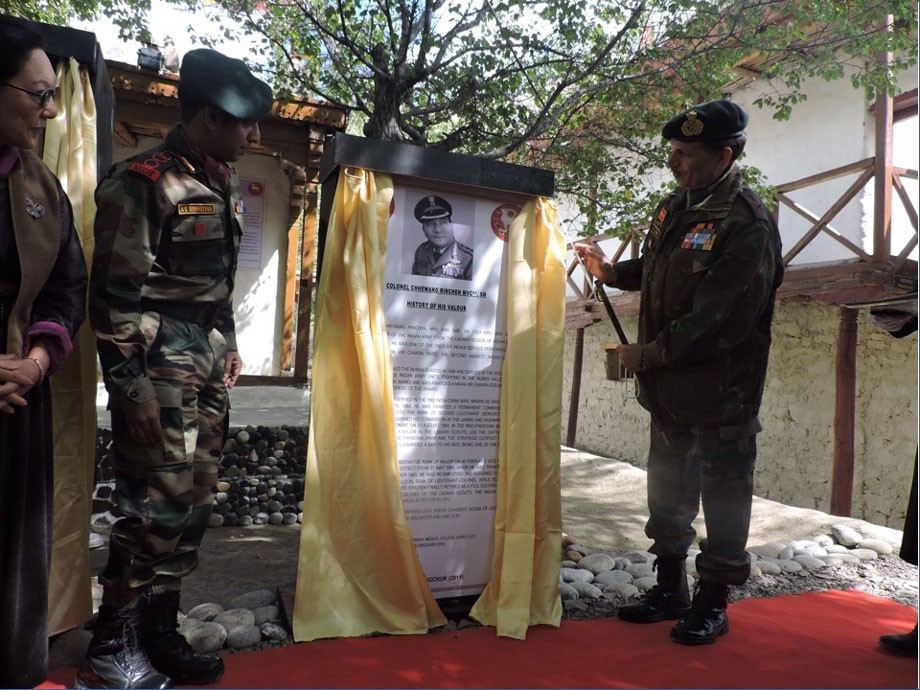 The project was taken by ‘Tejasve Teen’ battalion of the Ladakh Scouts Regiment under the aegis of the Fire and Fury Corps.

While interacting with the locals, Lt Gen YK Joshi expressed gratitude to the locals for their support.

Family of Col Rinchen and the local civil population thanked GOC, Fire and Fury Corps for the tremendous efforts by the Indian Army in creating a remarkable landmark in Sumur Village. The place will also be a popular tourist destination on the map of Ladakh.