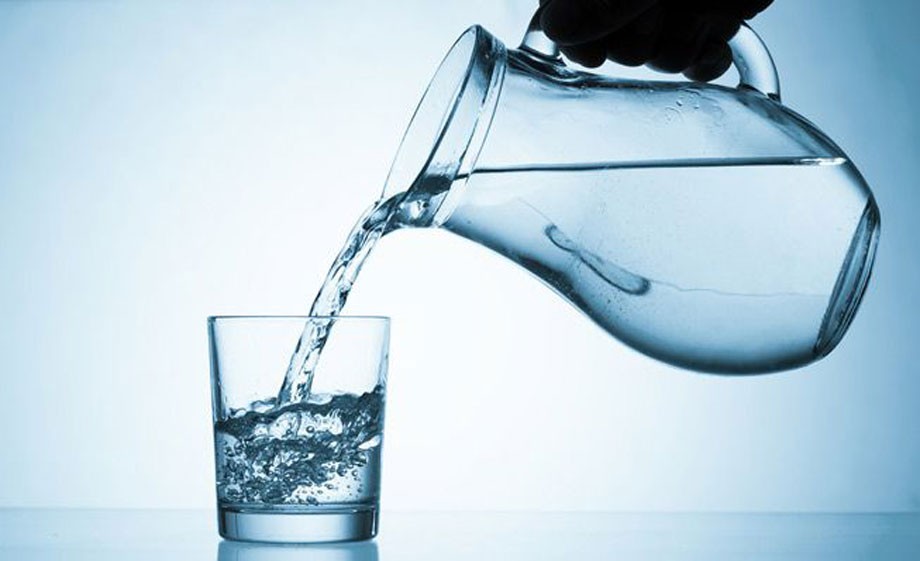 NN Raina, Executive Engineer, Public Health Engineering (PHE), Leh: In Leh district, there are few schemes which are being run under the National Rural Drinking Water Programme. In the city area, we have a project named Urban Infrastructure Scheme Small &Medium Towns (UIDSSMT) under which we are working to provide water supply, augmentation and sewage system. The project is designed to make drinking water available to every household. The Government has approved the project designed to provide 135 litres of water per day. In a few areas, the work has been completed and the water pump is under process which will take another one year to complete. With the completion of all the system, water supply will improve.

At present water is supplied to the public from various sources. We have tube wells from where the water is lifted in three stages at Choglamsar through which water is distributed to the people settled in different areas.  We have few bore wells in Changspa, Juma Bagh, Badami Bagh and Murtsey Colony. As per the design of the new schemes, the shortage of water will be supplemented by installing a series of tube wells at Choglamsar.  And in the year 2042, the requirements will be met and there will be no issues.

Besides the schemes, at present, we have approximately 15 old Public Stand Post in Leh, which runs throughout the year.  The underground water system in Changspa was executed during winter and is functional in few areas.

People can be benefitted only after the completion of the project and by the time there will be some setbacks and issues. With the completion of new schemes, water connection will be provided to the public completely.

So far there is no water scarcity in Leh town. The areas where the quantity of water is less we supply through water tankers.  But due to some technical difficulties in the system of online transfer of funds we face lack of funds to run the tankers. Still, we are trying our best to manage the water supply system and shortly it will be rectified.

Under state regulatory act for the conservation of water, the department has to restrict the misuse of water by enforcing the law. The initiative has been taken such as registration needs to be done for the bore well used for commercial purposes. Later on, the same will be implemented for the bore wells for agriculture and household purposes. We have already notified the commercial users because of the mushrooming drilling of bore well in Leh. Also, we are making the inventory of all bore well and drilling machines.

In Housing colony, Ibex, Skalzangling and Murtsey Colony new connection for water supply have already been given but there are many things that need to be checked and rectified. In certain areas lying of pipeworks is not completed. With the installation of new pipes, the old pipes will be disconnected and with this, the requirement of water will also increase. So it will take some time to stabilize the entire system. We are hoping that the new connection will be completed by the year 2019 and every household will get water at their doorstep.

Soon the project completes we will get an instrument called leak detectors which will help us to detect the appropriate place where the water is leaked instead of digging out the whole area.

Water can be used judiciously only when the department charges for the same. So, we are planning to install water meters. To preserve the groundwater there are check dams and percolation belt.  If the source dries up, we will revive it by constructing check dams, artificial glaciers when the need arises. Such concerns will definitely be taken into care.

• Do not waste water and use judiciously.

• People should take the water connection on time.

• Meter installation will solve the 50% of the water issues.

Gyalung is the only place where we have Surface Water and in Ganglas and T-Trench we have spring water.

The sources are designed to supply water in the Leh Town under Urban Infrastructure Scheme for small and medium town’s project worth ₹7048.83 Lakh. To install the new pipeline, a total of 124 km of internal road has been dug out.

Since Leh town is being distributed in 12 zones, newly constructed Service Reservoir of 1.5 lakh gallon is built in Ganglas to cover the area.

Service reservoir in various areas is:

As per the design, Choglamsar is the stage first at the bank of the Indus River. Borewells will be drilled at 6 places and service reservoir of 1.5 lakh gallon is under the process of construction.

Our biggest achievement is the completion design till Skampari and installation of 462 Public Stand Post in Leh Town. The total household connection is 3818. In Targyas Ling, 300 connections have been installed and water is supplied to the people.

We have less manpower and have only 5 regular linemen.

Soon the work of water supply system is completed the department informs people to take the connection.  The connection should be taken timely to avoid the damage of roads.

Talking about the water scarcity, once the source of water supply is completed there will be no issues of water. Also, misuse of water needs to be avoided by each one of us.  And in the market area, people use motors; we have seized many of the water motors but people are reluctant and are using even after the awareness programme. As per the design, 70 litres of water is given per head. Drinking water should only be used for drinking purpose because in the future there will be a scarcity of water.

•         The staff should work sincerely as a minor mistake can cause a breakdown of water supply in the colonies.

•         People need to be educated more before the actual crisis of water is witnessed.

•         The water should be used properly and judiciously.