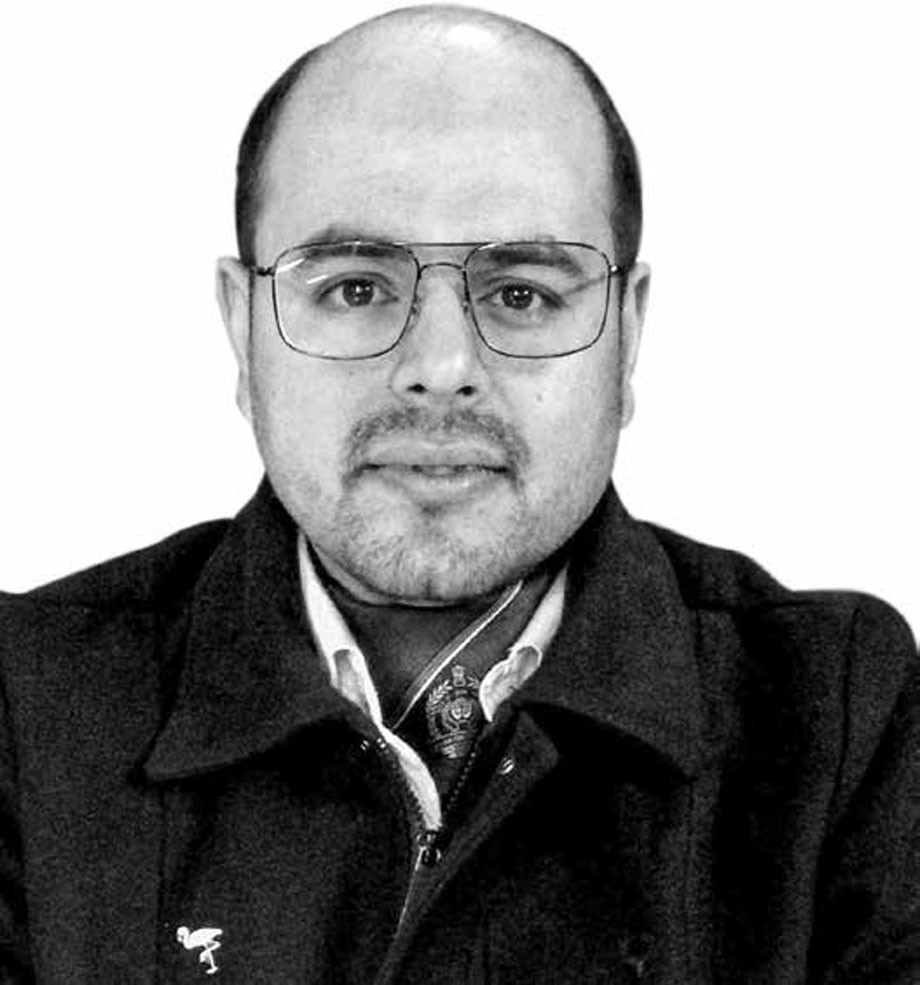 Q. Brief us about the protected areas and different kinds of wildlife found in Ladakh.

Ladakh has a unique biodiversity and the region is home to a number of rare and endangered species of mammals, birds and plant life. To name a few are the Snow Leopard, Brown Bear, Lynx, Pallas’s Cat, Wild Ass (Kiang), Ladakh Urial, Himalayan Marmots, Ibex, Red Fox, Blue sheep, black-necked crane, bar-headed goose, golden eagle. In Leh district, we have three protected areas which include the Hemis National Park, Changthang Cold Desert Wildlife Sanctuary, and Nubra Karakoram Wildlife Sanctuary. Hemis National Park is known as the snow leopard capital of the world, having a strikingly significant Snow Leopard Population, attracting a large number of tourists from all over the world to spot the elusive snow leopard. This snow leopard tourism has financially benefitted the dwellers in and around the national park and has had a significant boost in winter tourism in Ladakh, thereby providing a source of income when other tourist options in the region are practically closed. Similarly, Changthang Cold desert sanctuary is known for the wetlands and places like Tsokar Lake, Chushul marshes which serve as an important breeding ground for many birds, including the famous black-necked cranes. These areas are a paradise for the birding community.

In Kargil district, the ecologically sensitive area with good Biodiversity has been mapped and proposed to be declared as protected areas. The areas have already been approved by the State Board of Wildlife and State Administrative Council of the erstwhile state government. We are waiting for a final notification from the current administrative setup, to notify both the said areas as Zanskar Wildlife Sanctuary and Suru Valley Wild LifeSanctuary respectively. These areas will provide a new status/name to the area of Zanskar and Kargil, both locally and globally, and in turn, hold a good promise to boost tourism and livelihood activities for the locals. Various potentials of the area to drive as local economic engines have already been mapped, such as eco guides, Homestays, camping, trekking expeditions, Local Handicrafts/ foods, and related activities. With overall growth and changes at various levels, protected areas play an important role in balancing development and conservation.

The developmental activities within the zone will be carried out keeping the aspiration of the people and ecological sensitivity intact. Also, the inflow of funding in these areas will solve various other issues, particularly related to the conflict. Thus, the protected areas will be a means to ensure the peaceful coexistence of humans and wildlife.

Q. What are the different challenges and issues faced on wildlife due to increasing tourism?

Tourism is one of the prime economic sources for the people of Ladakh and it is important to maintain the ecological integrity of the landscape. The unprecedented human developmental activities such as mushrooming concrete structures, commercial units, and improper waste disposal are taking away the pristine natural beauty of Ladakh’s environment. We have seen many people driving off roads disturbing the wildlife habitat, bikers chasing wild asses, feeding the wildlife such as marmots, foxes etc, polluting the land and water. Patrolling/policing can’t be done all the time and in all the areas; there is an immense need for promoting responsible tourism because it is affecting wildlife and ecology of Ladakh. We can’t just say no for development and changes but it is extremely important to have proper regulation and norms to make it sustainable.

Q. What you have to say about the poaching cases in Ladakh and the reason behind less conviction?

A maximum number of poaching cases mainly happen in far off places, away from human habitation which becomes a challenge to catch hold of the suspect. Also, the absence of eyewitnesses is one of the major challenges in wildlife crime cases. Under Section 50 of the Wildlife Protection Act 1972, wildlife department officers are empowered to investigate and book wildlife-related cases. We are currently exercising this power, which will help in the easy presentation of the case since the concerned department will be more aware of the forest/wildlife offence. Training and awareness to all the stakeholders at all levels about the wildlife act, presentation of case categorically and systematically, implementation of the law, etc is very much needed to improve the conviction rate in wildlife cases. Imparting the right skills to the staff is the priority of the department, and is being taken up at all levels

Q. Human-wildlife conflict is an issue in the region. How can it be reduced?

Yes, Human-wildlife conflict is another major issue in Ladakh because of the presence of predators such as snow leopards and brown bears near human habitations. Livestock losses due to predators and damage to crops and fields by wild asses are reported in the villages. To reduce the conflict, we have initiated building “predator proof” coral pens to keep livestock safe, distribution of chain link fencing to protect fields and farms, promotion of community-based eco-tourism, bringing economic benefits to local communities and provision of compensation for the livestock lost to the predators. An effort is being made to further ease the procedures to claim the compensation making it people-friendly. Yet another initiative is being taken to even compensate property damage by wildlife.

Q. Does the department have any plan and project for the protection of the environment and wildlife?

The promotion of “sustainable wildlife eco-tourism” will be a win-win solution to manage wildlife with economic incentives to promote conservation. The coexistence of human –settlements and snow leopard habitat is one of the key attributes in Rumbak valley (Hemis National Park). Snow leopard based eco-tourism has become one of the major livelihoods for the locals and this has ensured greater responsibility and happiness in protecting wild animals.
Conservation along with development is a must for peaceful co-existence.

“Ladakh is a Global model for 'community-based conservation’. We all need to synergize our efforts at different levels and individual capacities to further conserve this fragile ecosystem not only for the present but also for the future generations to come.”